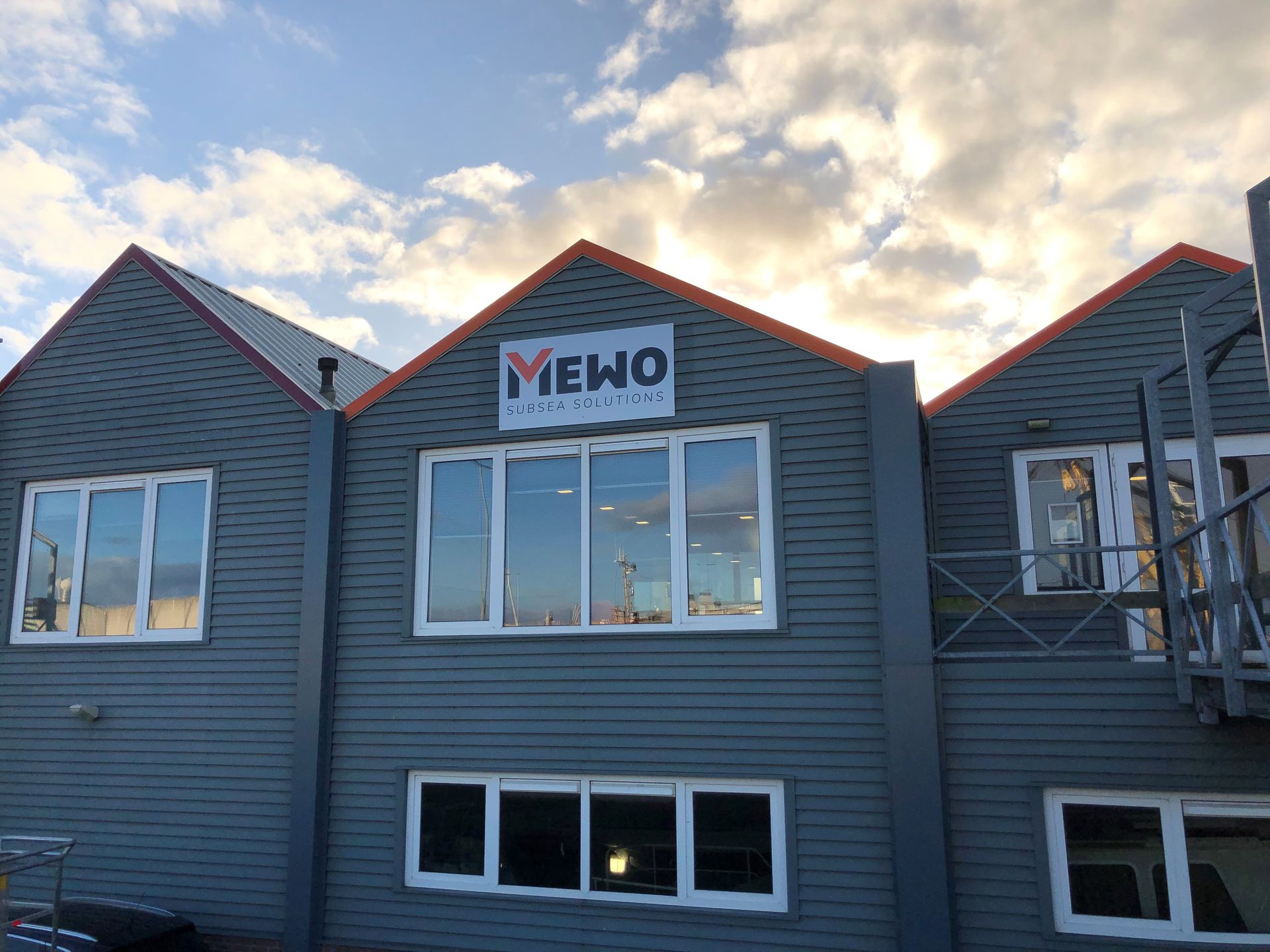 MEWO S.A. is commencing their operations in the Southern North Sea by opening its office in the city of Den Helder in the Netherlands in January 2020. “This is the first office of MEWO S.A. outside Poland. We hope it will be a great support when implementing our big plans related to the operations in the North Sea. Experience of working with a range of Dutch partners made us believe that this is a right direction of development, which will allow us to provide better services to our existing and new clients,” announces Paweł Weiner, the CEO of MEWO S.A.

The office has been rented from the Dutch company Glomar Offshore, which offers space to let in the very harbour. As the office is located near a wharf, operations of vessel, crew and equipment mobilisation and demobilisation are going to be highly effective. It is worth noting that the MEWO S.A. office in Den Helder will be run by an experienced team of Project Managers with full support from the head office of the company based in Straszyn, Poland.

MEWO. S.A. is the largest private and independent company in Poland operating in the fields of marine, geophysical and geotechnical surveys, as well as environmental and offshore engineering. It provides services and solutions to offshore energy sectors in the Baltic Sea, the Mediterranean Sea and the Southern North Sea regarding oil and gas, renewable energy sources, submarine communications and seabed surveys.

We use cookies on our website. Some of them are essential for the operation of the site, while others help us to improve this site and the user experience (tracking cookies). You can decide for yourself whether you want to allow cookies or not. Please note that if you reject them, you may not be able to use all the functionalities of the site.